The old world clash into the new. Creed Millesime Imperial vs Aventus is the appropriate contrast of two ways of distinguishing our freedom and conceptual sense of the dominant self.

Millesime Imperial commemorates Creed’s vibrant history as a supplier of Europe’s imperial courts, as detailed on each box. Fresh and elegant, Millesime Imperial is a blend of fragrant woods, musk, and iris with sparkling and exuberant top notes. The base stays warm and loaded in exquisite layers of gray amber.

Maison Creed launched in 1995 to celebrate the 150th anniversary of Creed’s founding in Paris at the behest of Napoleon III and Empress Eugenia. Aventus followed in 2010 to mark another centennial. This time, 250 years of history of the Maison had passed. Oliver Creed and his son Erwin captured the distinctive essence of the more victorious emperor of France.

Both scents want to give you an exciting summertime experience. They are also great perfume to use on other occasions, but the true essence of these masterpieces resides in the inner meaning of their formulas.

The casual man who wears niche perfume could find Millesime Imperial a little extravagant. It will transport you on ships that sail the oceans across the seven seas. The opening will not explode in a bomb of fragrant smells, but the amora will build itself steadily, over time.

Personally, I’ve always wondered how Millesime Imperial could adapt to a character like Captain Jack Sparrow. When I think of the choice between Creed Millesime Imperial vs Aventus, I wonder which of the two characters are more in line with that day: the marvelous pirate or the bold leader of men?

• Creed Made a Lot of Perfumes, Which is The Best for Any of Your Needs?
• A List of all Popular Online and Offline Stores To Buy Creed Perfume

The world is the same, but there is less in it

This quote actually describes the fate of Aventus. In 2023, BlackRock Long Term Private Capital, with Javier Ferr&aacute;n, became the majority shareholder of Creed perfumes. Will Aventus change? Read the Creed Aventus review to understand what the original formula smells like. 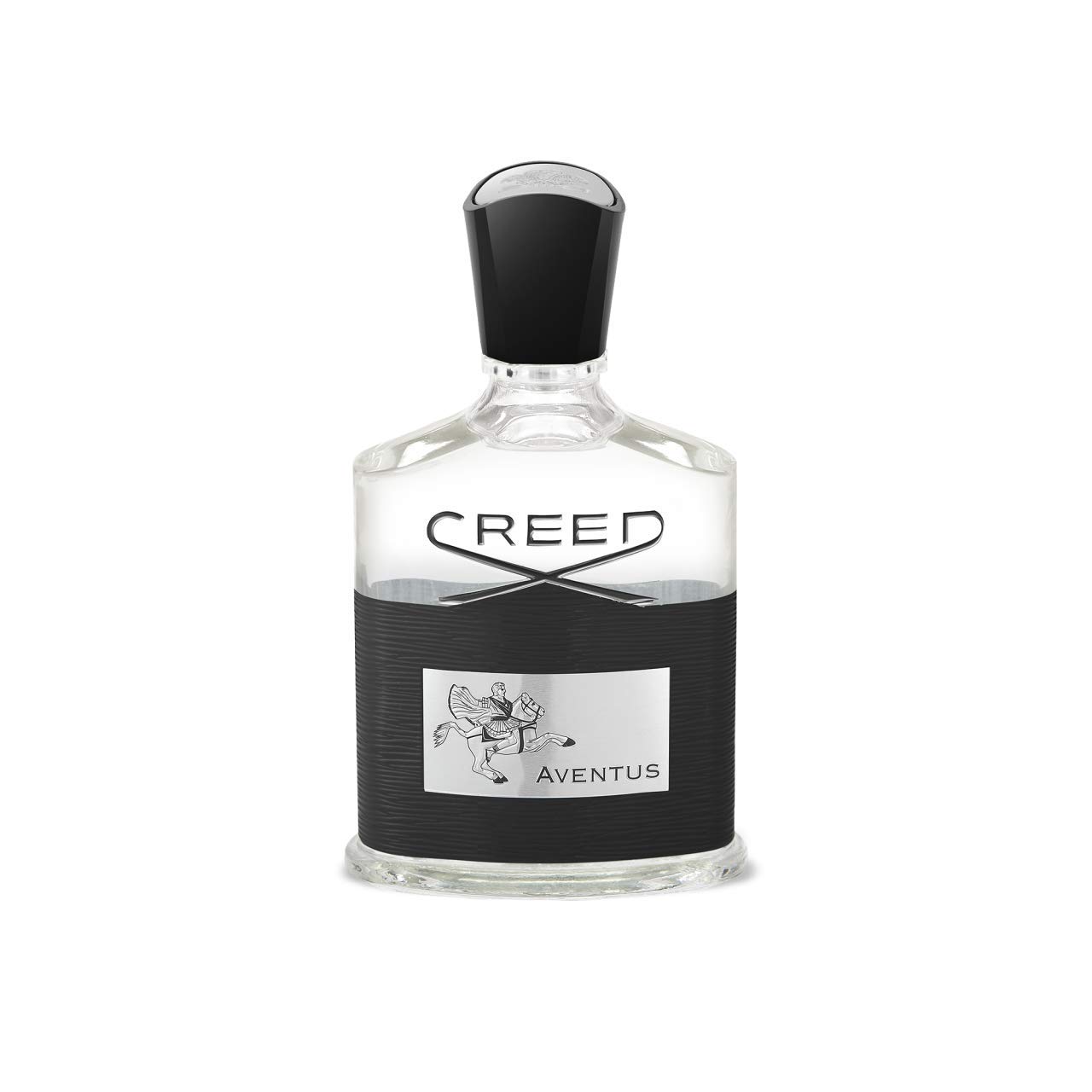 There is no doubt that Aventus offers a different performance compared to the one of Millesime Imperial. Aventus is the result of years of continual innovation. Millesime Imperial is a traditional scent that will not last a lot. It will surprise you over time as its aroma will get a little stronger, but it will hardly go over the three hours of projection.

Performance aside, I would recommend Millesime Imperial to any man that wants a better skin scent with a bizarre projection. The sublime effect is just this blending of the fragrance with your skin. You won’t have any problem with dosage. Aventus will overshadow you if you apply too much product. But that is not a problem here. Each spray will add a sophisticated or austere layer.

Get Aventus if you want to receive compliments. If you want to impress the closest friends who know you and could not expect such an elegant aura, go for Millesime Imperial. I would also advise the younger audience to get to know Millesime Imperial, as it is a wonderful scent you can wear every day during summer, in alternation with Aventus. You will find that Aventus is considerably addicting, and you may want to give off a more subtle feeling in your day to day chores.